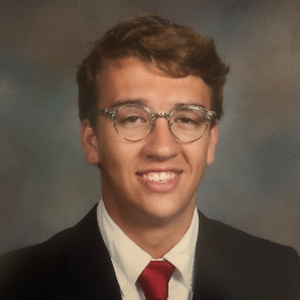 Welcome to my sports portfolio! I am a die-hard sports fanatic with a passion for storytelling and multimedia journalism. 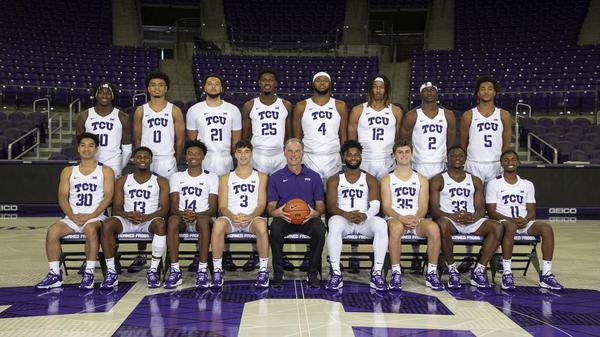 In a new era of college basketball, the TCU Horned Frogs are bringing in a program-record eight transfer players for the 2021-2022 season. After seven players — Taryn Todd, Kevin Samuel, Jaedon LeDee, Diante Smith, Terren Frank, Kevin Easley and PJ Fuller — transferred out of the program in the offseason and veteran guard RJ Nembhard signed an NBA contract, the Frogs were in need of bodies. “It’s a new era. It’s a new time. Now I’ve embraced it,” head coach Jamie Dixon said during Big 12 media 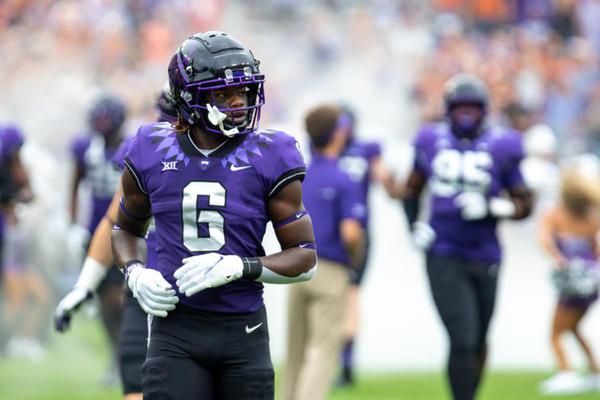 Battle for the saddle: TCU football looks to get back on track against Texas Tech

Zach Evans (6), one of the Big 12’s top running backs, is expected to make his return from injury on Saturday against West Virginia. (Esau Rodriguez/Staff Photographer) Gary Patterson and Sonny Cumbie will meet on opposite sidelines for the first time this Saturday when TCU football takes on Texas Tech in its first road game of the season. The Horned Frogs have lost two consecutive games to SMU and Texas and will be looking to get back on track against the 4-1 Red Raiders. Texas Tech proved t 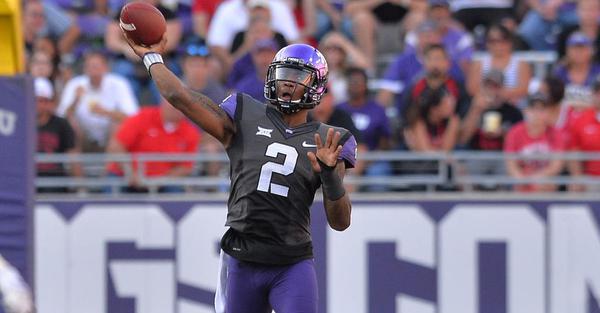 Nearly a full seven years have gone by since TCU was blatantly snubbed from a trip to the first ever College Football Playoff, and I believe I speak for all Horned Frog fans when I say I will NEVER forget what transpired on the final selection show of the 2014 football season. Ever since then, it’s almost as if TCU paved the way for the playoff committee to justify minimizing opportunities to other smaller programs such as last season’s Cincinnati team or 2017’s undefeated UCF team. I will adm 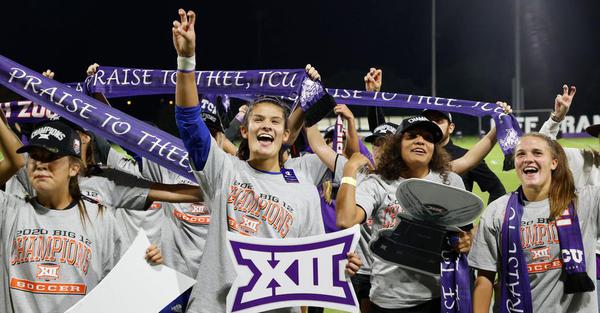 Despite TCU Soccer’s season ending in the elite 8 of the NCAA Championship Tournament, the 2020/2021 squad gave their all for the entirety of the abnormal 240 day-long season breaking countless records and creating numerous program-firsts along the way. Overtime thrillers, late-game comebacks, penalty kick shootouts; the 2020/2021 season had it all. With a 12-2-2 overall record and nine clean sheets on the year, the Horned Frogs made a statement. Considering a dreadful summer full of just abou 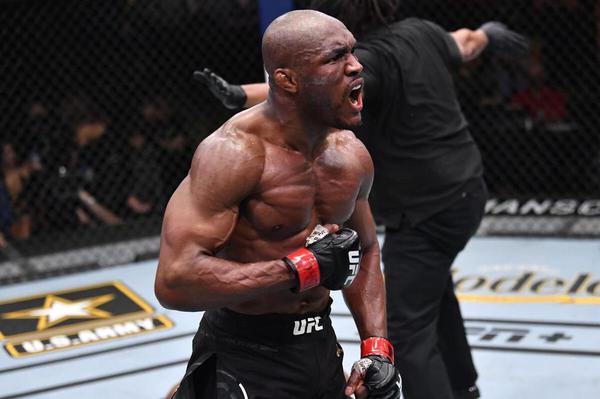 Kamaru Usman solidified himself as one of the top pound-for-pound fighters in the world with a dominant win over Gilbert Burns at UFC 258 over the weekend. The matchup between two former teammates and longtime friends was much anticipated, but as Usman said in his pre-fight hype videos: Burns is nowhere near his level, yet, and no one will be for a loooong time. Not only did Usman confirm he is one of the best in the business right now, he has also entered his name into the all-time greats conv 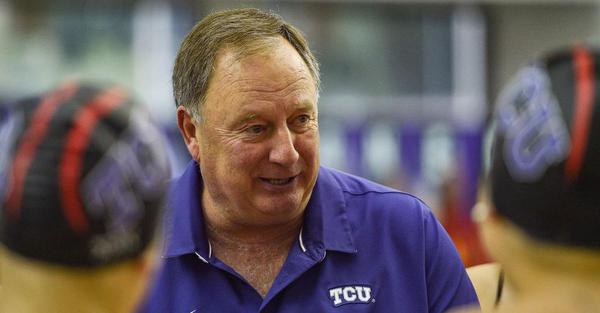 Richard Sybesma is the longest tenured head coach of any athletic program in TCU’s history. Sybesma coached both the TCU men and women’s Swimming & Diving teams for an incredible 38 seasons spanning from 1979 to 2017. Even though he was with the Horned Frogs for over three decades, Sybesma began his swimming career as a Red Raider of Texas Tech. Originally, swimming began as a form of exercise for Sybesma but it soon became a lifelong passion. Sybesma was a swimmer for Texas Tech in the 70’s an
Load More
Close ✕